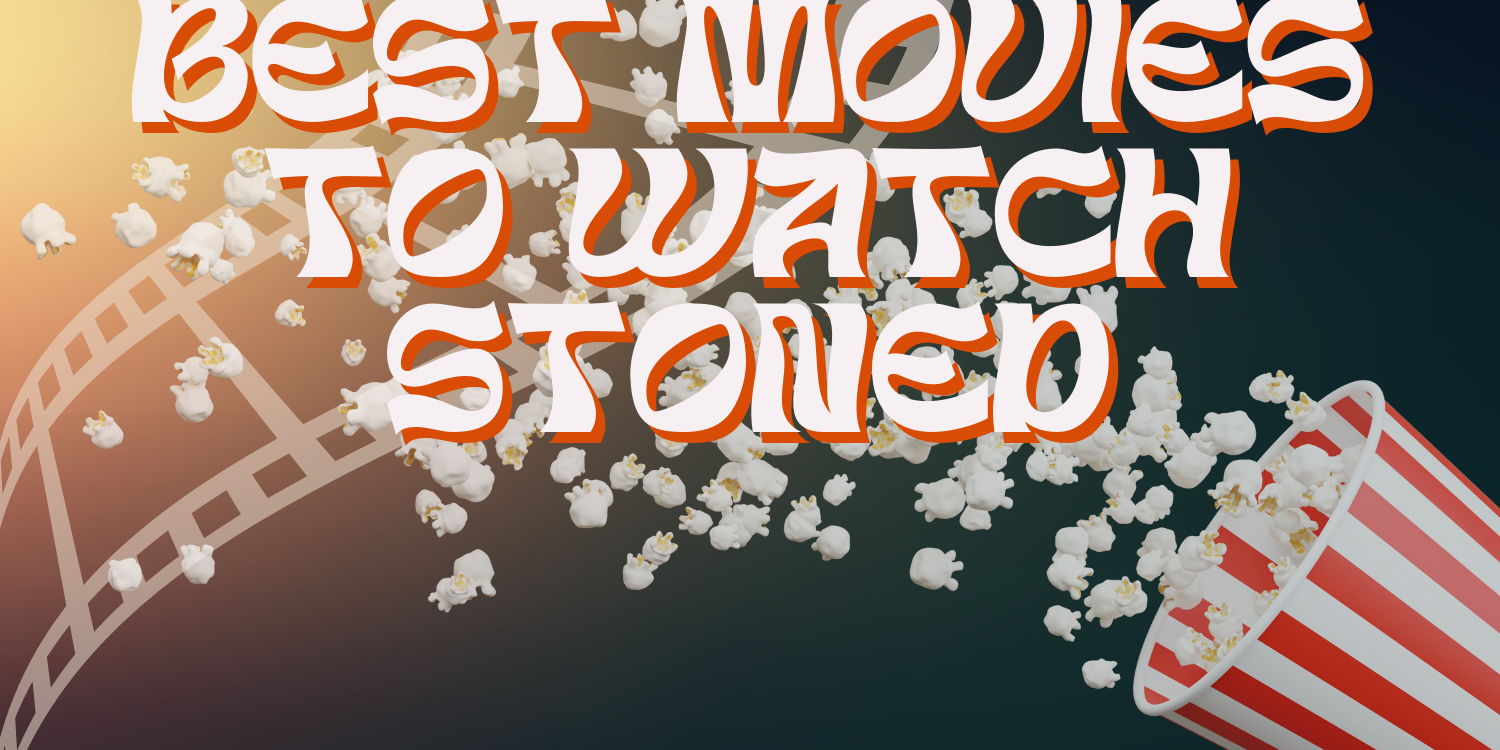 You’re lounging at home, freshly baked after smoking some fresh bud from your most recent DankHub weed delivery, wondering… “what the heck am I gonna do now?”. Never fear, Netflix is here! (Or something along the lines of 123movies, we won’t tell). Our team rounded up the best 3 movies to watch while high out of your skull. Read below to see which one may be just what you’ve been looking for.

Okay, so not a movie, but maybe even better than a movie. Anything narrated by the legendary David Attenborough is sure to be amazing to watch high, but the award winning nature show called Our Planet takes the cake. This series follows the adventures of different animals across the world ranging from the massive blue whale swimming through the seas, to the delicate monarch butterfly flying from one end of America to the other in less than a year.

Our recommended strain for this: Maui Wowie

You’re gonna have to exit out of Netflix and head on over to Disney Plus for this one. According to this buzzfeed article, “It’s SHOCKINGLY good while stoned. The artists originally wanted to make the whole film look like watercolours and wound up dialing it way back in the final product. I’ve watched it a couple of times and was just blown away by the detail and the art. It’s also Disney, so it doesn’t fuck with my anxiety too much.” Oh, and let’s not forget about the fire soundtrack. If you don’t sing along to I See the Light, you’re lying.

Our recommended strain for this: Cherry Kush

I mean… do we really need to explain this one? This mysterious and action-packed sci-fi film is a classic for a reason. Not only were the visual effects cutting edge and ahead of its time, but the plot is pretty darn good too! When Neo fatefully hacks into a stranger’s laptop, he’s lead into a forbidden world and realizes that the life he thought he was leading was nothing more than a beautiful fantasy implanted into his head by a violent alien species and he can choose to continue living like that, or break free and join the rebel forces.

Our recommended strain for this: Quattro Kush

Our Best-Selling Edibles Are Your Golden Ticket To The Perfect Buzz
August 2, 2022