Why This Strain Of The Week Is Hall Of Fame Material 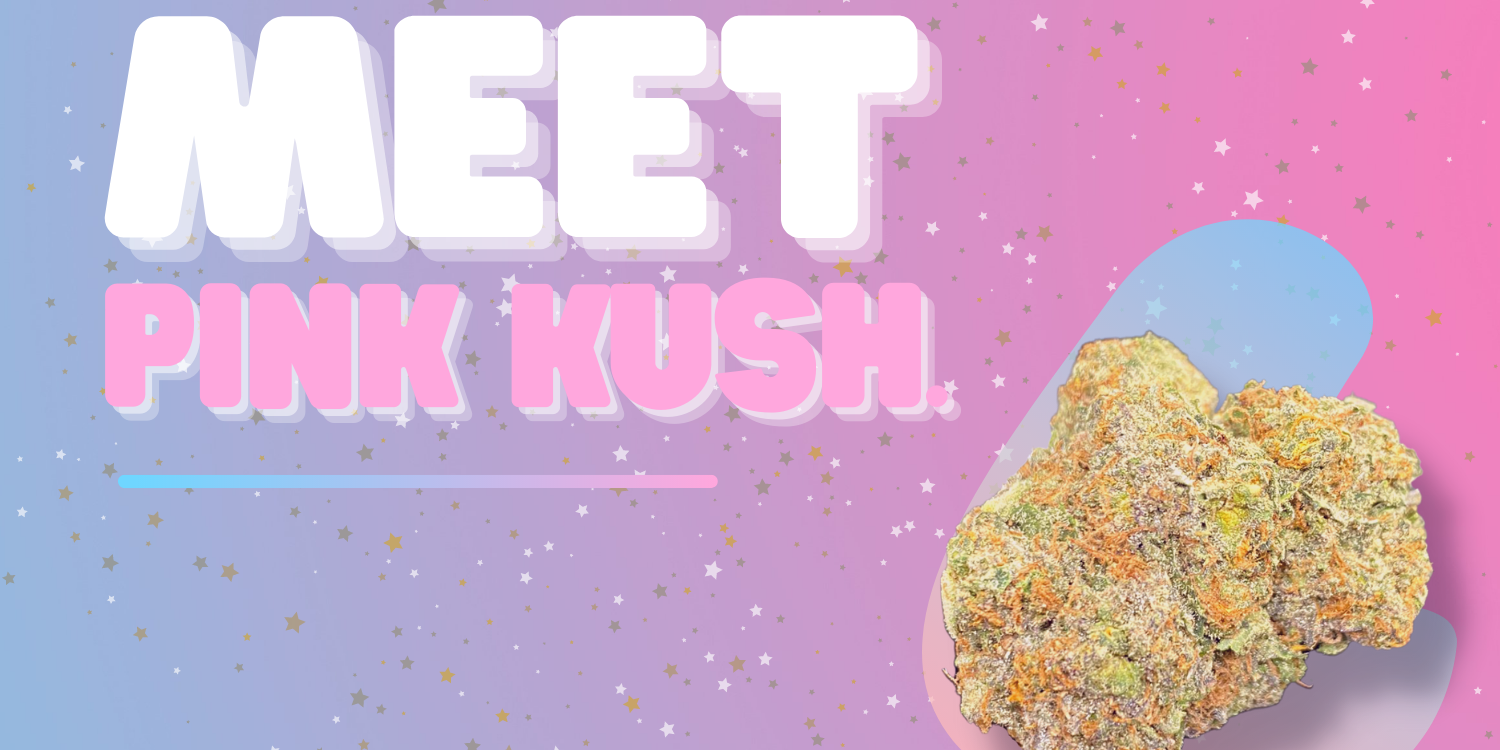 Did you know that Pink Kush is the second most searched cannabis strain in Canada, right behind Blue Dream? This intoxicating Indica is best known for it’s delicious appearance, flavour, and high which have all contributed to it becoming one of the most beloved buds up North 🙂 For only $100/Oz, DankHub’s Pink Kush is available for same day weed delivery in 3 hours or less. Read below to find out a little more about this superstar…

An offspring of the legendary OG Kush, one of history’s most popular strains, Pink Kush carries on the legacy delivering a potent body high that’s very effective as medical treatment.

The effects are calming and intensely euphoric, with happiness and a powerful case of the munchies.

It’s a versatile tool for treating anxiety, depression, inflammation, lack of appetite, migraines and other headaches, mood disorders, chronic pain, and insomnia. The sativa/indica ratio of this strain is hard to verify, but appears to be as low as 10:90, meaning strong physical effects. THC tests are scarce, but the few that are publicly available suggest a high potency, topping 28%. CBD levels are reportedly much lower, less than 1%, so this isn’t an ideal choice for treating conditions that respond to that chemical, including epileptic disorders. The flavour and aroma of Pink Kush are similar, with notes of pine, wood, and flowers. The strain gets its name in part from the pink hairs that punctuate its green nugs.

This Newest Hybrid Highlight Is Every Candy Lover’s Dream
November 21, 2022

This New Strain Of The Week’s Got Us Cheesin’ Hard
November 8, 2022

Indica Vs. Sativa And Fall Activities For Each!
October 19, 2022

The Dankest Candies Around, Just Restocked For A Limited Time Only!
September 20, 2022

The Fall Vibes Are Immaculate With These 3 Staff Favourites
September 13, 2022